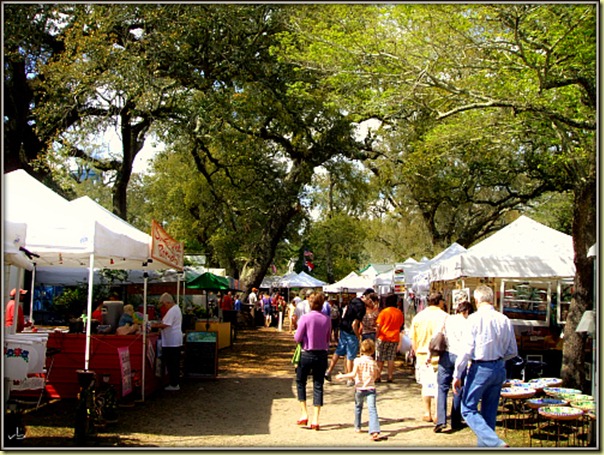 For over 200 years, Southport has celebrated our nation’s Independence in a big way, and they invite you to join the celebration! The city of Southport first celebrated our nation’s independence in 1792 as the “Festival of Free Men,” and continued the celebrations for two centuries, when the festival incorporated as the N.C. 4th of July Festival in 1972. Today, the festival remembers the sacrifices, celebrates freedom, and promotes family fun.