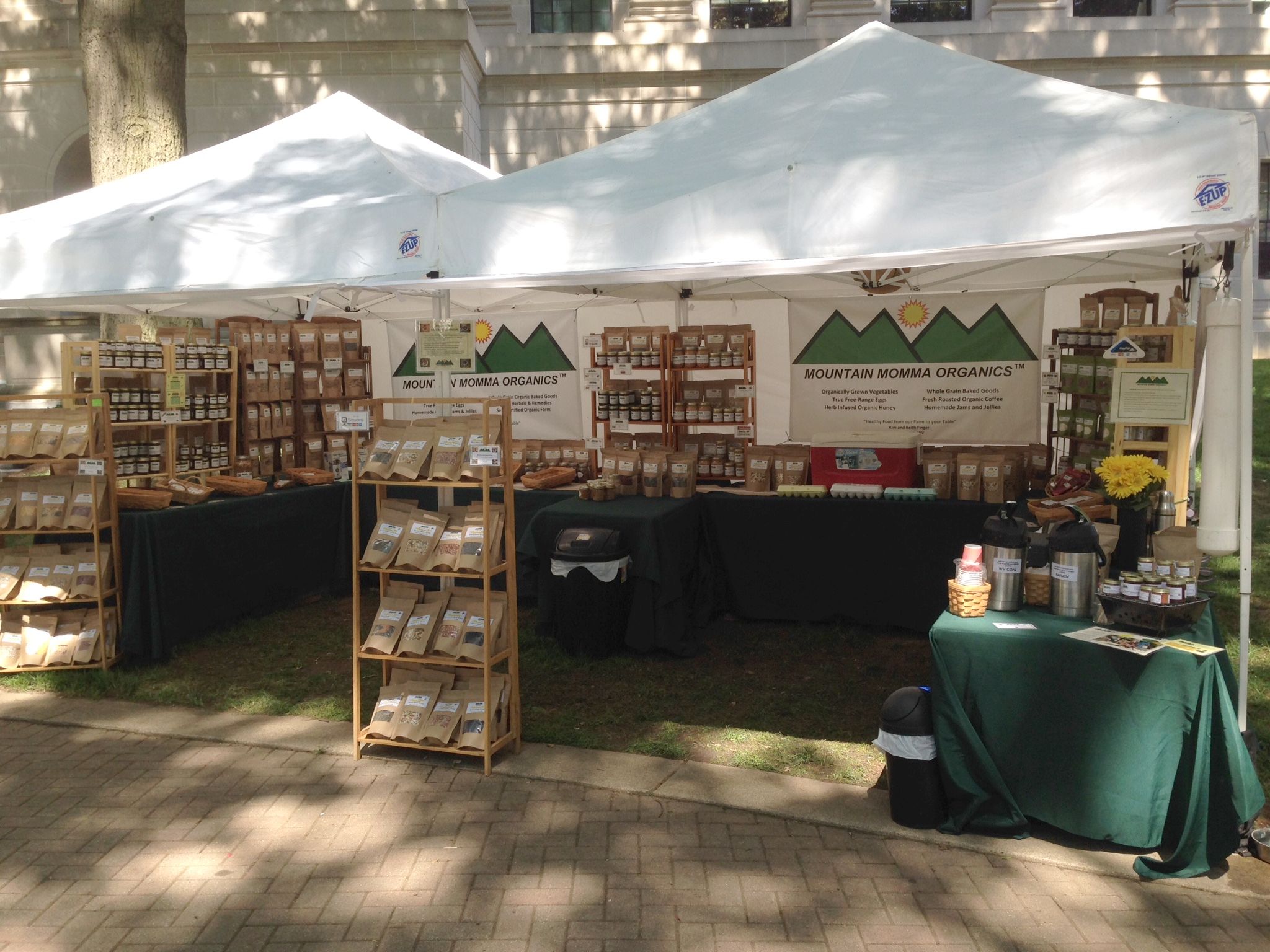 The Vandalia Gathering brings together the finest traditional Appalachian musicians for a weekend of great picking. Elder statesmen and young upstarts perform on stage, compete in contests and play in impromptu jam sessions all over the Capitol Complex. Visitors to the Gathering can enjoy fiddle, banjo, mandolin and guitar contests outside during the day, and concerts in the State Theater in the evenings.

From mountain flatfooting to Celtic dancing, the Vandalia Gathering brings to life the international heritage of West Virginia dance. The Gathering features demonstrations of Irish, Scottish, Morris, Swiss, Croatian and Appalachian dancing in the Great Hall, with the audience invited to learn and join. Native Americans present their dance and music outdoors on the Capitol grounds. Square dancing and flatfooting takes place at the Dance Stage outdoors all afternoon for public participation. Put on your dancing shoes!

The Vandalia Gathering exhibits the traditions and many influences of West Virginia folklife. Ethnic and (very) American foods are served at the many food booths operated by area non-profits. The Craft Circle brings to one location a wide assortment of West Virginia artists and their works. From wood-fired pottery and Raku to folk toys and glass, over twenty craftspeople will be on hand to demonstrate and sell their works. The Old-Time for Young’uns area will give children the chance to experience some of the life, work and play of the early days of this state.

Vandalia was a proposed colony, originating in the land speculations of politically influential Englishmen and prominent Colonial Americans. In 1768 Benjamin Franklin was one of the organizers of the Great Ohio Company, which proposed the creation of Vandalia as the 14th colony. It would have included almost all of present West Virginia, except for the Eastern Panhandle, and much of Kentucky. The name was a gesture to Queen Charlotte, wife of George III, who proudly claimed descent from the Vandals through her birth to German nobility. The plan almost came to fruition in 1772-74, until the deteriorating American political situation made the British government back off.

The word Vandalia is rich in West Virginia heritage, synonymous with the desire for a free government in the mountains. And today, Vandalia is a place every Memorial Day weekend, at the Capitol Complex in Charleston, West Virginia, where the Vandalia Gathering presents traditional music, dance, crafts and food to keep the old ways alive in young minds.